Abby Ghent is a member of the United States Ski Team. When we caught up to Abby here is what she had to say:

“The summer season is just as almost just as important as the ski season for ski racers. Many US Alpine athletes move to Park City, Utah to train at the Center of Excellence. The Center has a huge variety of weight training and Park City is a great place to do other sports like mountain biking and rock climbing. That’s what I’ll be doing this summer. I get an apartment for the summer there and I’ll be based out of Park City for my summer ski camps. My first two ski camps will be in Mt. Hood and then I’ll go to Chile in September. The beginning of fall will be in Park City and then we move back to Colorado for the prep period in Copper. Before I know it, it’ll be next season!”

Quote to live by: “No Struggle, no progress.” 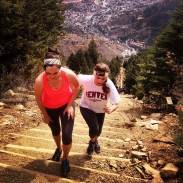 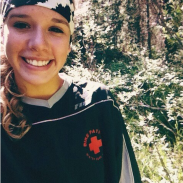 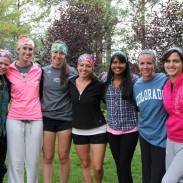